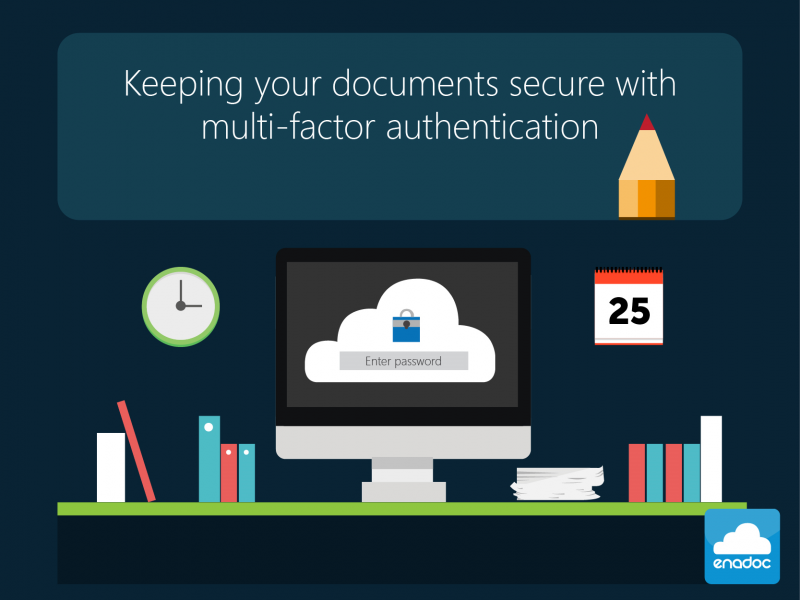 For any type of business, protecting the company from security incidents is important. That’s why existing security measures should be enhanced. According to the Global state of Information Security Survey 2014 conducted by Pricewaterhouse Coopers (PwC), companies’ average information security budgets have increased by 51% on 2013 compared to the previous year.

Companies are doing the right thing by increasing their security budget as 24% of the PwC survey’s respondents have reported loss of data as a result of security incidents, a 16% increase compared to 2012. The survey also showed that 35% said that employee records were compromised and 23% of respondents indicated identity theft, wherein client or employee data were stolen.

But for smaller companies that might not have the capacity to spend much for security, having a cost-effective system might do the trick. Specifically, a document management system that protects against external as well as internal threats. Internal threats refer to company employees who may compromise company data out of ill will.

In fact, according to the PwC survey, current and former employees were source of security breach incidents, which account for 31% and 27%, respectively. This number reinforces the need for a proper system to protect against possible security breaches.

One example of a useful functionality of a document management system that protects company information from external and internal threats is multi-factor authentication, which Enadoc provides in its system. Multi-factor authentication in Enadoc involves two or more people who will approve a user’s request. This is recommended especially for confidential documents.

How exactly can it protect the organization from possible security breaches? These are three benefits:

Save time by requesting access online. A traditional office usually has paper forms for all kinds of requests. Whether it is a request for leave or reimbursement, there is usually a document trail that is involved. The downside about this is the need for the physical presence of the approver. However, in today’s workplace, working offsite using smart devices is recommended and is widely used. Enadoc is accessible on desktop, laptop, smartphone, and tablets. Thus, when you request for access on a confidential document, a notification will be sent to the approver on their mobile devices. The approvers don’t need to be present to be able to approve a request as they can just send their approval even outside of the office.

Prevent possible leaks. In an organization, there are several criteria to follow when approving access for a document. The two to three approvers need to know these information before granting access to the requester. When one approver provided access even though the requester did not meet some of the criteria, the two more approver can then reject the request for safety precautions.