Five Targets for the Cloud in the Army and National Security 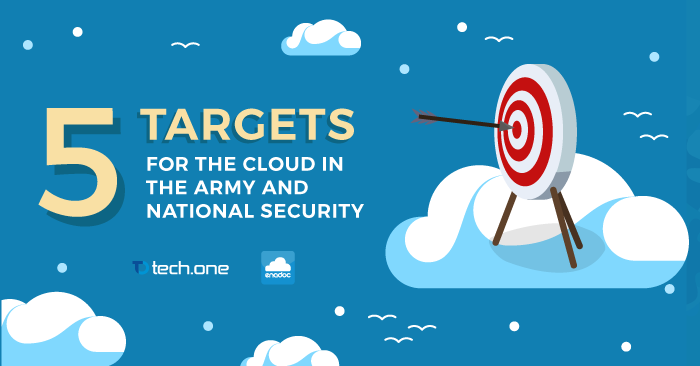 It’s no surprise that the army will turn its sights on the cloud as a technological investment. After all, the military and national security are parts of every nation that benefits the most when it comes to cloud technological advancement. With the constant stream of data and developments these days, security and military infrastructures can always use a virtual machine or a file management software.

The cloud is technologically powerful and it’s only natural that the army and national security bodies will find uses for it. According to John K. Higgins in his article “US Army marches to the cloud,” United States is already taking steps for migrating their basic IT capabilities to the cloud. The Army Cloud Computing Enterprise Transformation (ACCENT) program supports its army’s effort to move certain IT applications, systems and data to the commercial cloud.

With that in mind, here are five things that that the cloud excels at in terms of military capabilities and national security.

According to an article from The Huffing Post, despite the horrifying news about turmoil and terrorism, we are still living in one of the most peaceful eras in the earth’s history. Today, there are no world-wide conflicts and fewer civil wars compared to what we had in the course of human history.

This is all possible because of the crucial data that serve as security deterrents the global superpowers have and a major part of data gathering success can be credited to outstanding intelligence and information management.
The cloud has proven to be one of the most secure and reliable data repositories today. This is why intelligence management is where a few bits of virtual machines and a file management system are all the toppings you need to enrich the cake we call “peace”. 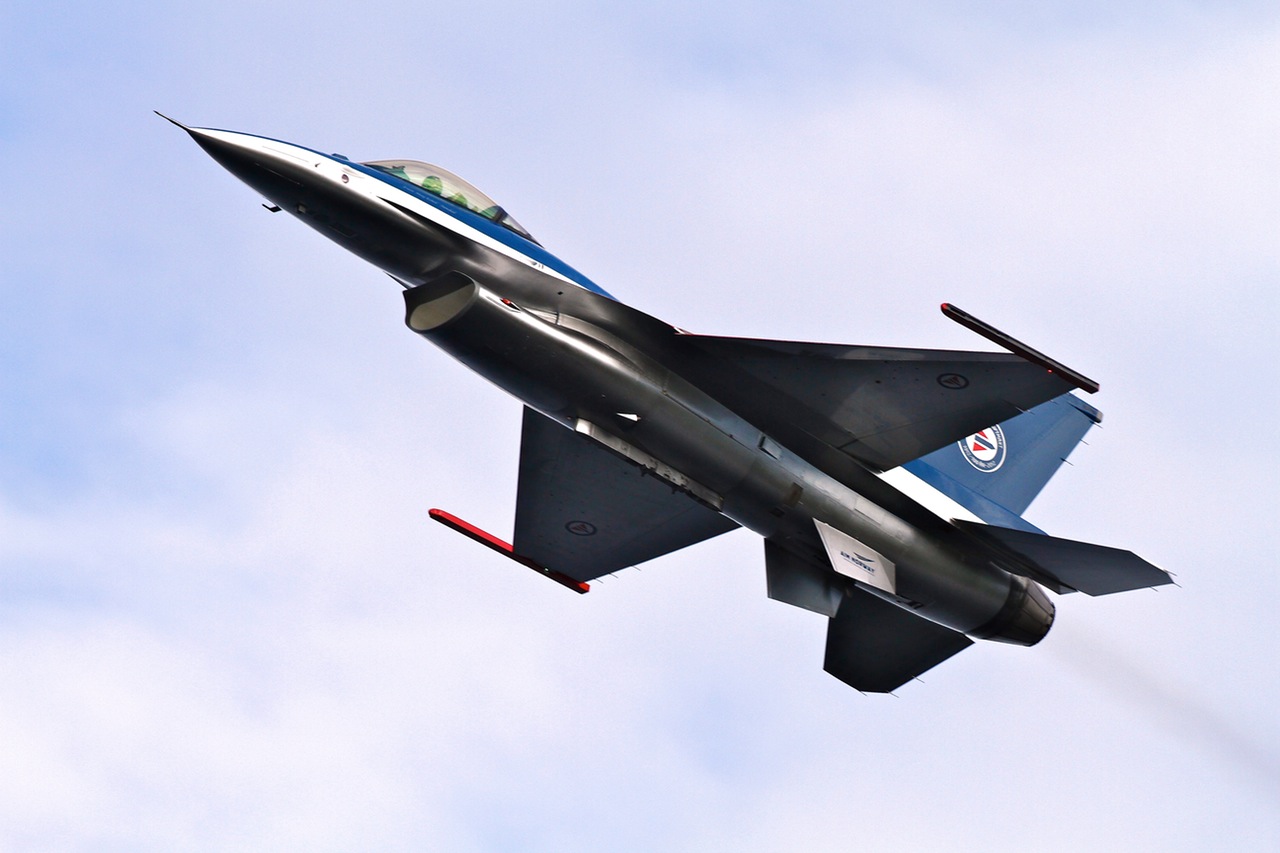 Cloud and virtual machines are like Sherlock and Watson, Bilbo and Frodo, fries and burgers; they always go hand-in-hand in doing things. With the power of virtual machines, everything will go faster in terms of data processing. We’ve seen how the cloud provides raw hardware power out of thin air by processing it in a swarm of computers. Imagine that in the perspective of national security where bulks of data are always being processed.

Efficiency is a core value in the army and national security, and nothing is as efficient as the cloud. 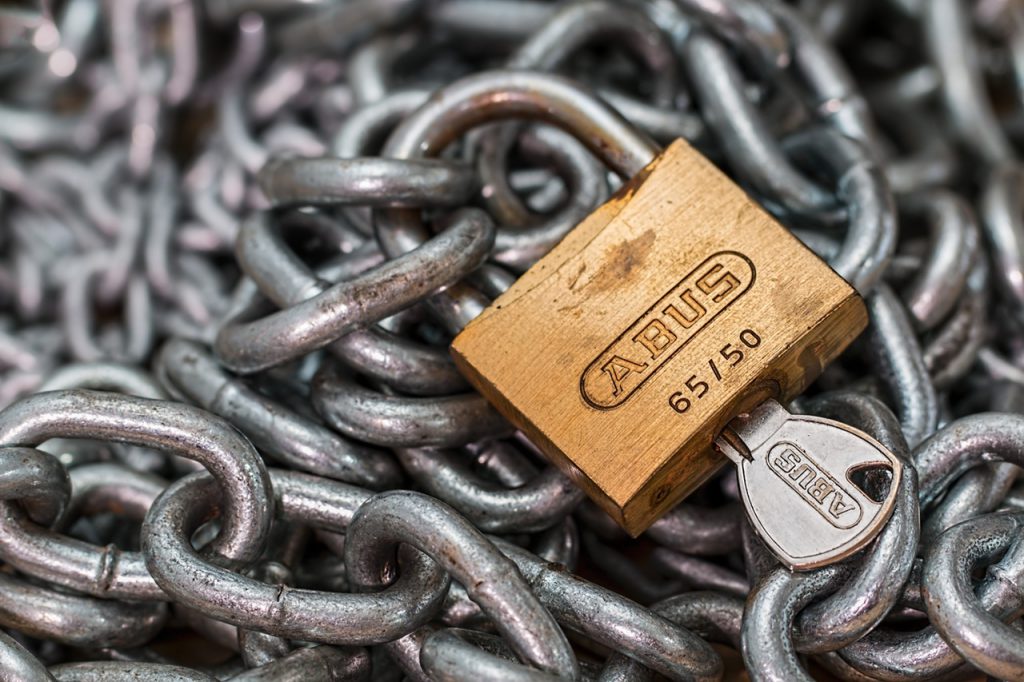 The cloud provides an insane amount of virtual security, enough to make a huge number of its consumers go after the security rather than its convenience. Documents for procurement, combat report, and briefings are all safe with a multitude of back-up files across a swarm of computers.

Military digital security is among the — if not the most — sensitive branches of security and the cloud is there to fortify it. 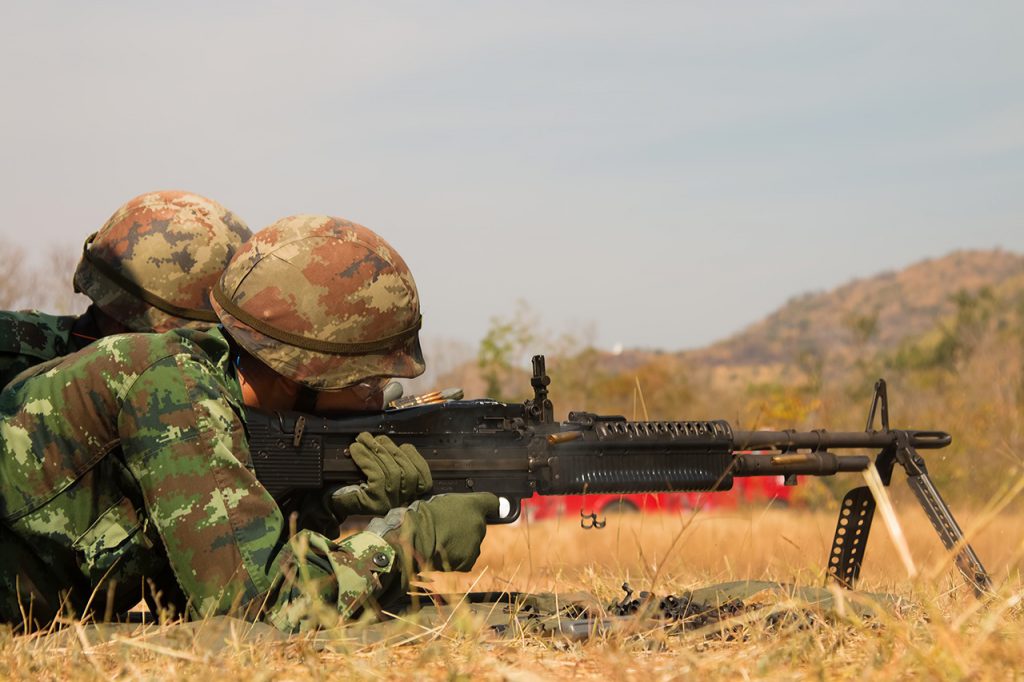 It doesn’t matter where you are — it is given that a cloud-supported infrastructure can manage to make a group function even if they are locations away from each other. This is a huge plus for the army and for those in the national security field because not only it will make collaboration faster and convenient, it will also enable them to respond to situations on a much broader scale. 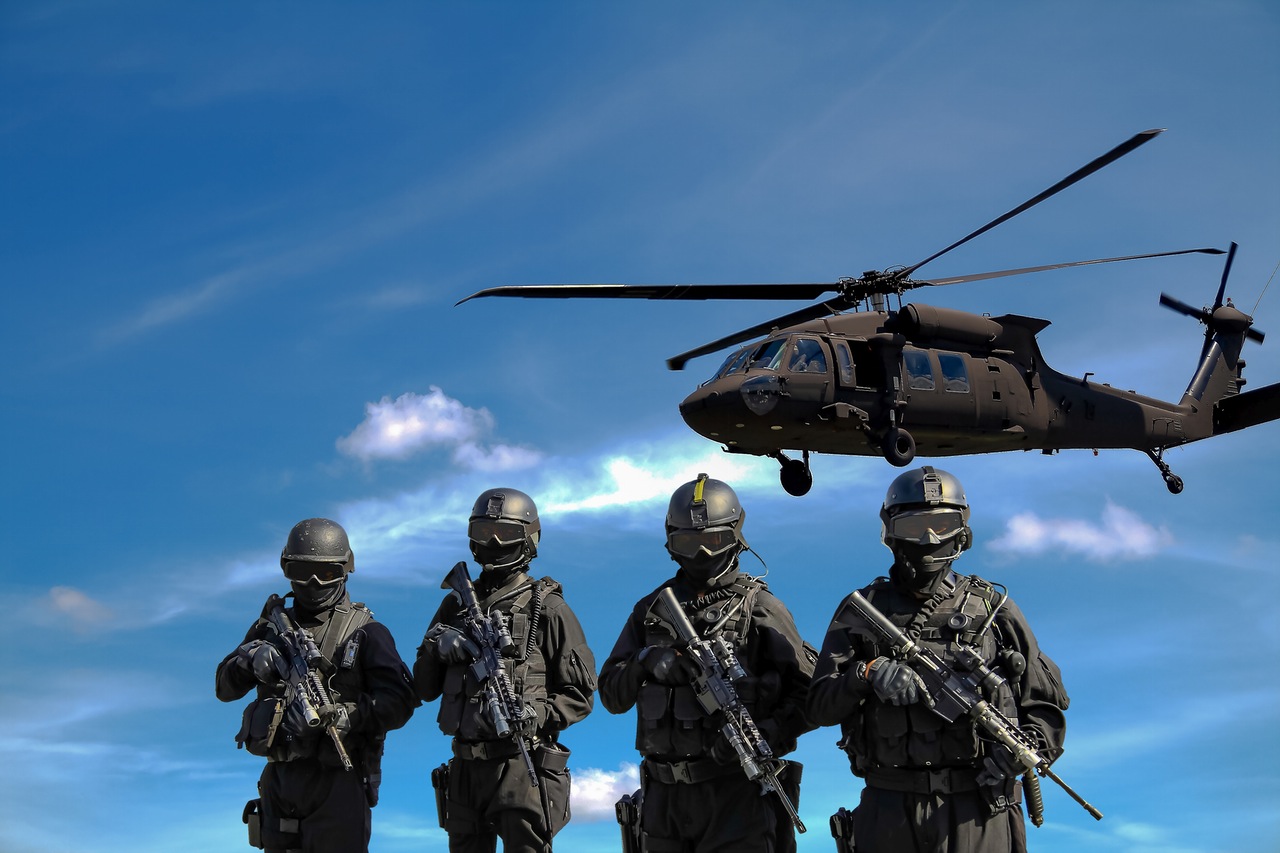 In the article “The Army Brings the Cloud to the Battlefield,” Wylie Wong described a situation where the cloud was used in a real time encounter. According to him, a real time picture of the battlefield is an essential tool for U.S. combat forces. It provides critical information that serves as a weapon comparable to the U.S. arsenal.

This can be done by processing petabytes of data from high definition videos taken by unmanned aerial vehicles (UAVs) as well as cameras on the ground or attached to soldiers. The catch is that putting the pictures and shots together would take hours — a timespan that means life and death, according to Wong.

Pointed out in the article, the U.S. Army plans on speeding up the process by equipping troops with cloud-powered computing systems that can quickly analyze the data and other intelligence. This tactical edge using the cloud, combined with analytical tools that are still under development, will automatically collect, process, and analyze the data within seconds.

Accuracy on the details that can change the flow of a battle: all possible with the power of the cloud.

Up to this moment, advancements in cloud technology are still happening left and right, all over the world, penetrating and enriching fields that the cloud industry cannot even imagine to target several years ago. We are in the age of cloud infrastructures, an era of technological advancement all possible with its power.

So inquire now and hit your targets with the cloud! For your cloud-related needs like Azure or Enadoc, please proceed here.

“Stop Being Scared, You Live In The Safest Time In Human History” Joshua Ostroff, Huffington Post

“US Army Marches to the Cloud” John K. Higgins, ecommercetimes.com

“The Army Brings the Cloud to the Battlefield” Wylie Wong, Fedtech Magazine