Why Artificial Intelligence is the future of Software Development 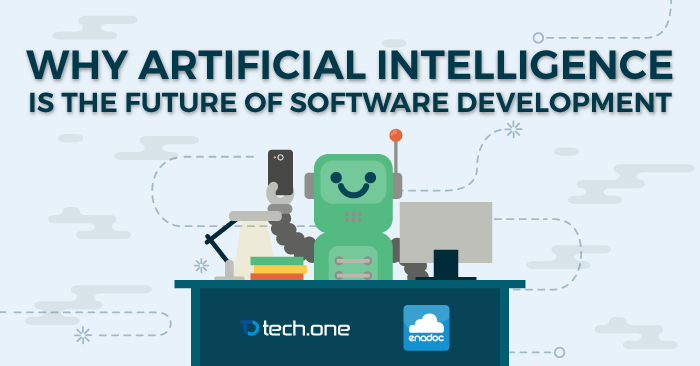 Within the decade, we have seen an exponential growth in the development of machine intelligence, achieving levels of science fiction. With its integration with modern-day search engines and operating systems, machine or artificial intelligence is reaching new heights every second. You see it in fields of science, health and even pop culture. Cortana for example, is now an icon in the tech industry. 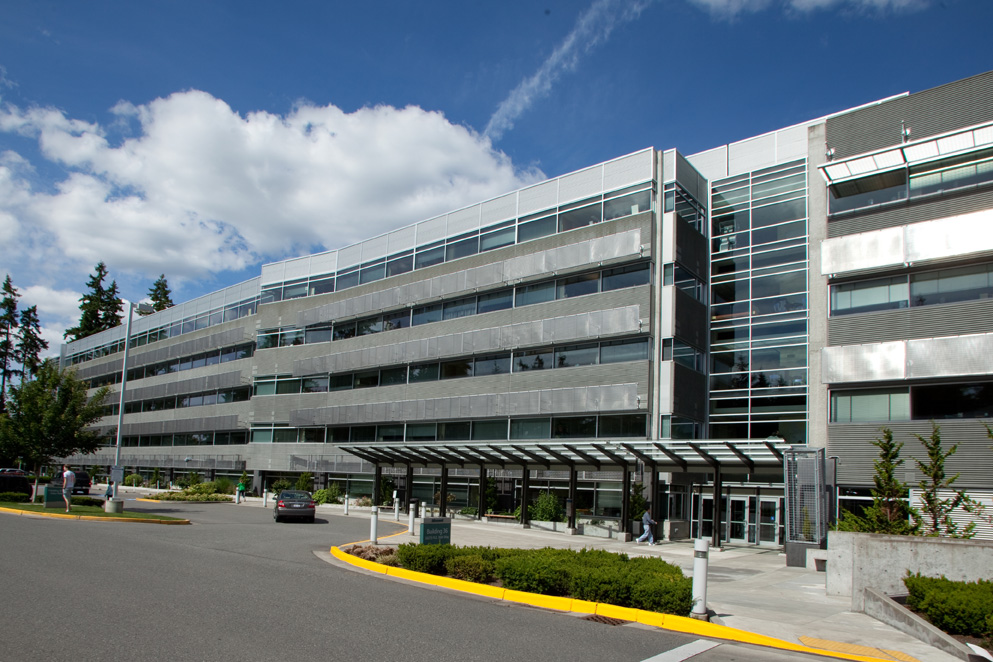 IBM, Microsoft, Google, and Amazon — Haritha said that every tech giant in the industry is “pumping millions of dollars” for researching artificial intelligence. It’s not just the big tech companies; just look at any mobile app store and you can see that even start up tech developers are shifting their focus by integrating A.I. to different functions for mobile apps.

Haritha’s article focused mainly on leveraging from machine intelligence to conquer the digital market and grasping deeper understanding of communities and societies. The article also tackled the ability of machine intelligence to enhance user experience, create apps that generate database, and making a lot of digital processes easier through machine learning and predictive analytics.

It is also the future of some tools like document management systems and cloud-supported apps. Enadoc and its development team for example, is now starting to venture on machine learning to incorporate it into some of the software’s systems like optical character recognition and tagging system. 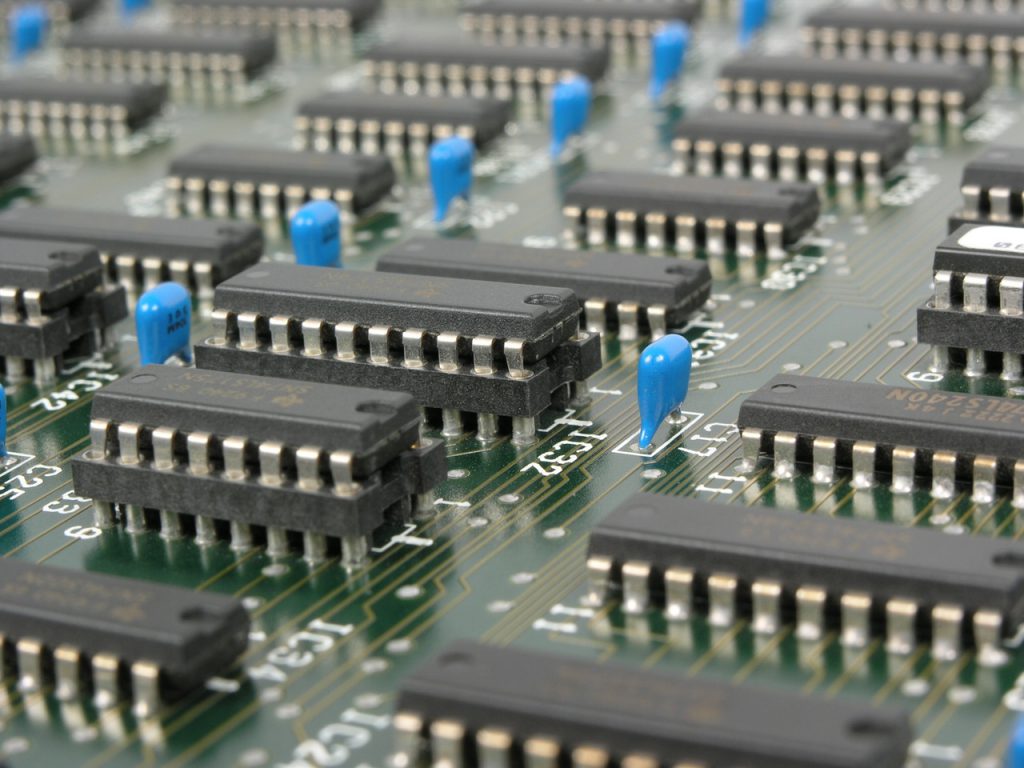 Another good example of this is UNU, an artificial intelligence that revealed America’s reaction to the recent U.S. Presidential Elections regarding President Trump. UNU is a new form of artificial intelligence called “swarm intelligence” that combines software algorithms with collective wisdom of real individuals in real time. UNU is modeled after natural organisms like swarms of bees, flocks of birds, and schools of fish.

Basically, it quantifies the human behavior and derives data from it.

The research revealed that the people who voted for Trump are both hopeful and cynical. Those in the left are hopeful that he will let go of his extreme views and those on the right agree on his policies. Per UNU, by grabbing the two demographics under two completely different sides (the optimism of the hopeful and the pessimism of the cynical), Trump won a large bulk of the voting community.

The Future of Artificial Intelligence 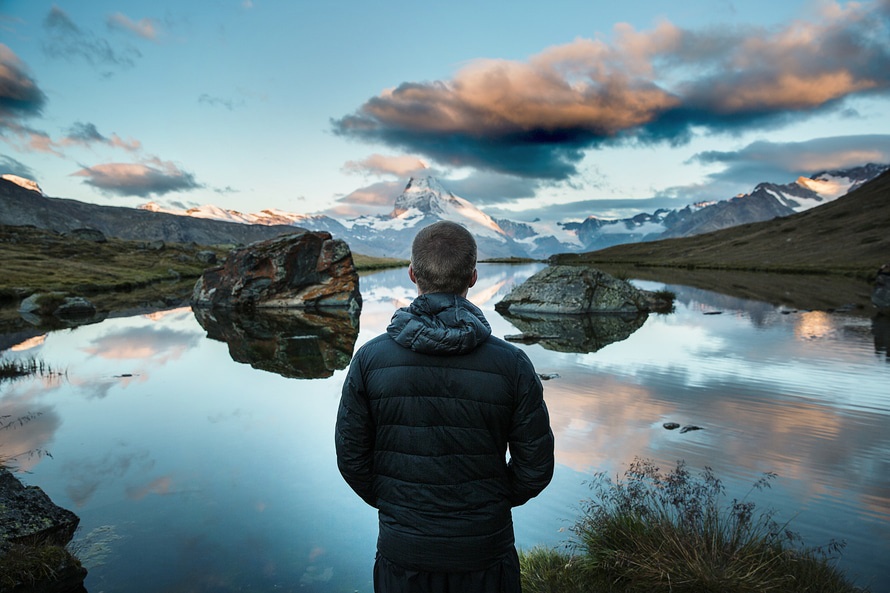 This level of prediction is just one of the many facets of today’s field of machine learning and artificial intelligence. As Haritha said, there are new developments everyday, so it will be no surprise that in just a couple more years, we might be seeing more things from science fiction come to life — thanks to machine intelligence.

For a basic understanding of the benefits of machine learning in software development, check out Haritha’s article here.

Want to take the first step? Talk to us and we’ll see what we can do for you.