Like any infrastructure, a backbone for a document management system is necessary. These pillars would make a DMS compliant with global standards and would even make it stand out above the rest.

Your DMS is more than its capability to store your documents. What’s more about it? Here are the three pillars you should know about:

The user interface (UI) makes a software (in this case, a document management system) tangible and not just a mere idea. Paul New, Executive Director of The Institute of Drone Technology, is a believer of this. In his LinkedIn post, he stated: “UIs are a make or break factor. You might have the research, and genius idea, but if your UI isn’t up to scratch then you might as well head back to the drawing board.”

Moreover, the user interface bridges the gap between the user and the software. From the text commands, assistive texts, and tool tips to action buttons, tick boxes/radio buttons, custom fields, and the like, everything should work together to standalone perform functions – all making up the user experience (UX).

And with the mobility engulfing humans across the world brought by the massive digital transformation, the user interface of a DMS (like Enadoc) now penetrates handheld devices and reverberates the feel and function at the tip of each user’s fingers in a form of an app – a few steps away from the conventional desktop version.

A document management system should guide users. It should perform functions with the way its developers have developed its visuals. Truly the UI should be a stable element. 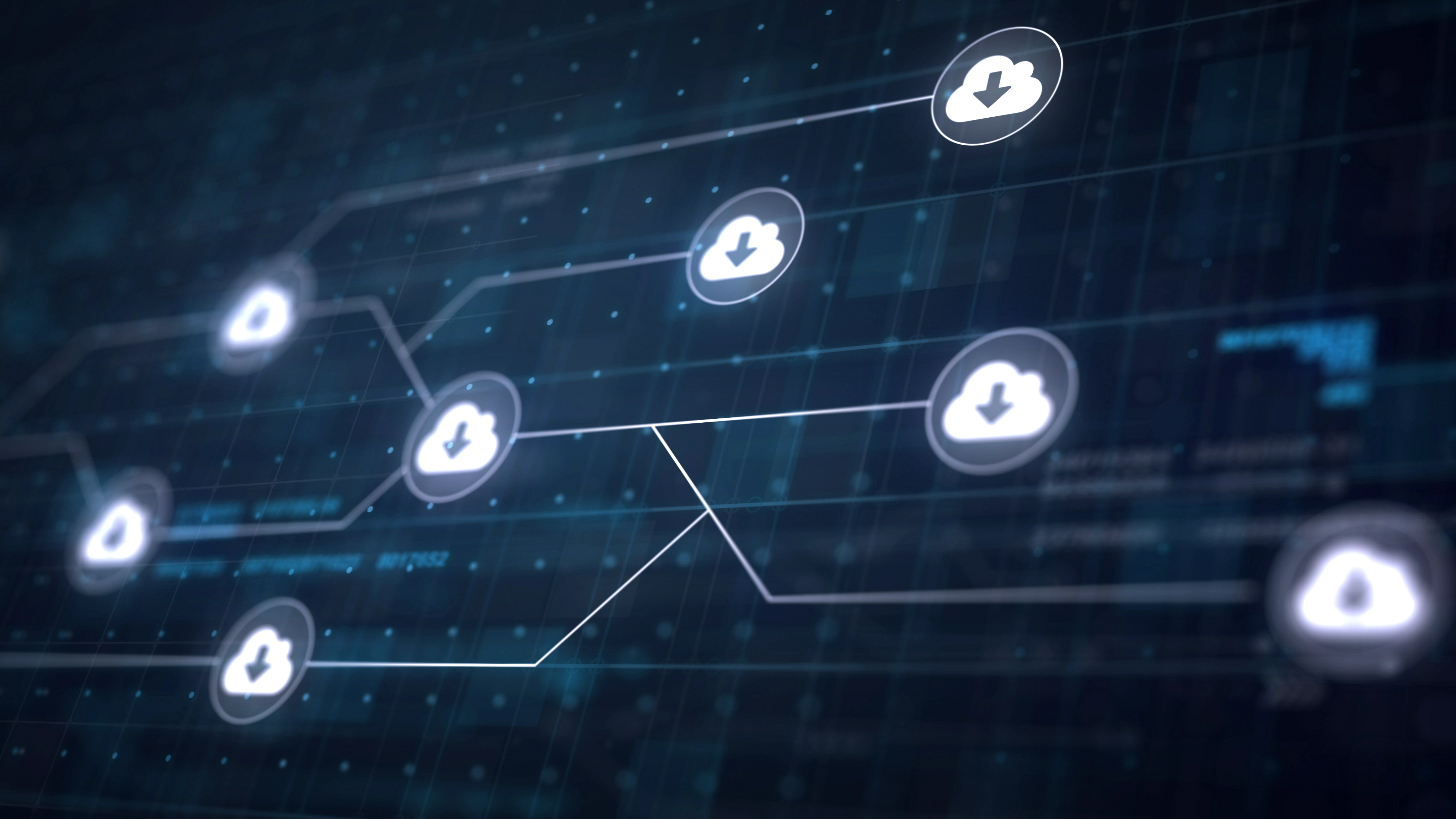 Today, software threats have been growing tenfold. Over the past months, we have witnessed how WannaCry and Petya have compromised security and have crippled workflows. As per Microsoft, a whopping US$3 trillion is foreseen as the cost damage brought by these cybercrimes for the years to come.

The need for an immovable cybersecurity posture is evident with the mishaps and damages caused by these cyberattacks. For this, DMS are typically embedded with series of user authentications and other security protocols to keep track of log ins, document access, and even software decryption.

As for Enadoc, responding to cyberthreats is made possible by its very own Hexagonal Security. It’s an eight-fold autopilot security feature that protects all sorts of stored documents. It’s cybersecurity as you like it to be: upfront, non-selective but highly customizable.

All in all, a DMS with a stable cybersecurity deserves your second look because it is becoming a need.

This allows data redundancy across datacenters, depending on the approach your DMS provider has implemented throughout the system. So if the push comes to shove, you can still retrieve the very same documents you that you have stored.

To give you an idea, Microsoft Azure is one of the most prominent cloud platforms all over the world. It is accessible to over 140 countries, in 17 languages. User data is primarily stored in a Locally Redundant Storage (LRS) within the user’s region and to a secondary region called Geo Redundant Storage (GRS) 250+ miles from the primary storage location. These specifics assure the keen attention Microsoft has given to data backup. And yes, Enadoc runs on Azure, so same thing works whenever documents are stored in it.

Gone are the days of backing up digital files in a physical storage (hard drives, flash drives, etc.) Store them up in the cloud through a DMS.

Knowing what stabilizes a document management system is a must. It helps you weigh which DMS you should go to.

Did these three pillars help you? Are we missing something? Any thoughts for this post? Or need more info about document management systems and Enadoc?